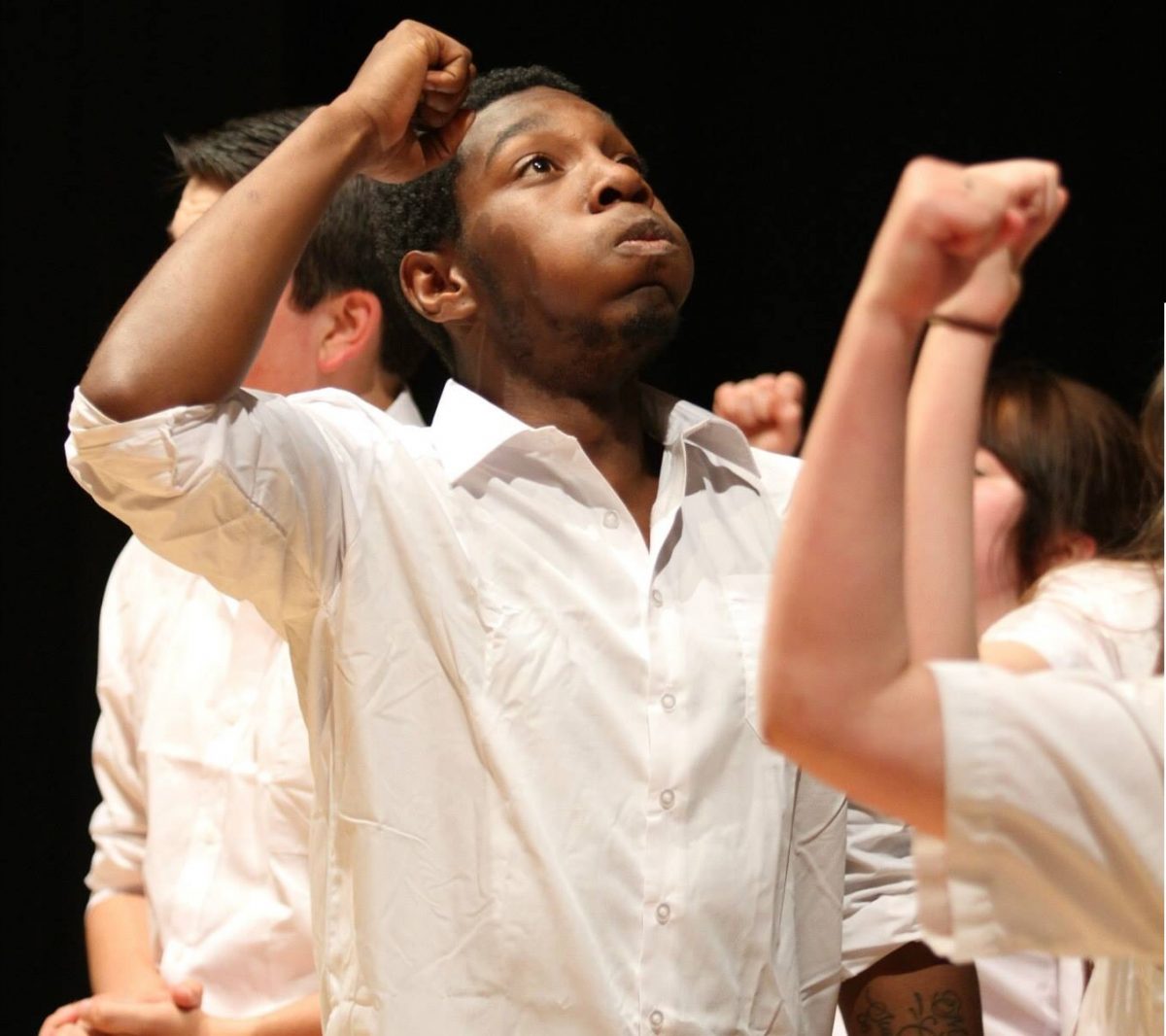 For those of you who don’t know… Shaquille was one of the founding members of our award winning theatre and dance companies.
It was a delight to recently catch up with an NGYT fav. Take a read…

So Shaquille…one of the NGYT original members….what have you been up to since leaving Luton?
So I left Luton in 2015 and moved Chichester to study a degree in dance.

Tell us about your degree?? What were the stand out moments??
Where do I even start with this one, there’s so many things that have happened! I honestly think choosing to study at the University of Chichester is one of the best decisions I’ve made. Not only did I get amazing training but I also gained knowledge in other aspects of dance, such as creating dance films and learning the technical side of performances. I’d say one of the best experiences I had came in my third year at uni. I was selected to create the uni’s first youth dance company. The company consisted of 14 dancers who were selected by an audition process. After working with the company for a few months they went on to perform at the University of Chichester and at Shoreham Academy. Shortly after that they were chosen to be a part of Brighton Fringe performing at the Brighton Trail event! This whole thing was crazy for me because up until then, I hadn’t really had any experience of what it was like to run your own company and had no idea just how hard it actually is, but the feeling you get when you see all the hard work pay off is amazing!

And what’s next?? We hear you have an announcement (one we are incredibly proud of)
Yeah apparently being tired everyday for 3 years wasn’t enough for me so I’ve decided to do another one! I recently auditioned to do a masters degree in Choreography and Professional Practices and I’m happy to announce that I have been accepted onto the course!

So MA complete…will we be seeing you back in L-town?
Yeah I hope so! I mean, I’ll have to see where the MA takes me and what opportunities that brings, but I know there’s so much going on within the arts in Luton and I really want to be involved in that and I also think it’s important for me to go back to where this whole journey began! So yeah expect to see me back in Luton in the near future!

What advice would you give to the Next Generation following in your footsteps?
Honestly I’d just say be true to yourself. As long as you know what you want to be and work hard to get there, you can achieve anything. I’d also say go into everything with an open mind and be prepared for things to change. When I first started uni I was focused solely on becoming a performer at the end but over the years this changed and now my aim is to become a choreographer which is something I never saw coming. Lastly I’d just like to say to anyone that is currently a part of NGYT or may be in the future, really take in everything that you are learning from everyone there. In my time at NGYT I learnt so much from David and Laura and everything they taught me has stuck with me throughout the whole time I have been away at uni and has really helped through all of it and I can’t thank them enough for that!