Hearts of the industry who champion NGYT.

“Some say I went to the wrong school and grew up in a wrong town, I just happen to feel it was the right time. I am proud to be a patron of NGYT. The work being done with our youth is crucial and drama and dance are a powerful form of understanding and exploration. Come and stand on stage strip off the mask and walk that mile. Some say our young people just want to be famous I believe they just want to be seen and heard. Support the young and you will be surprised"

Colin is best known for his role as Charles Robinson in the Bond films ‘The World Is Not Enough’, ‘Die Another Day’ and ‘Tomorrow Never Dies’. His film and TV credits include; Resident Evil, Alien Vs Predator, Fanny and Elvis, Some Girls (BBC3), Arrow and Limitless. 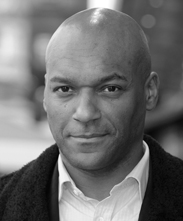 "Passionate and committed teaching……I think Next Generation Youth Theatre will be a great addition to Luton life”.

He adapted When You Cure Me for radio (Radio 3) and has further written Left At The Angel (Radio 4, nominated for the Imison Award 2008), The Hunchback of Notre Dame (adaptation with Alex Bulmer, Radio 4), People Snogging In Public Places (Radio 3, Sony Radio Academy Award Winner 2010) and A Summer Night (Radio 3). His first feature film The Scouting Book For Boys (Celador and Film Four) won Jack the Star of London Best Newcomer award at the London Film Festival 2009. Since becoming a patron for NGYT Jack has gone on to write the hugely acclaimed West End Show ‘Let The Right One In’, E4’s ‘Glue, Channel 4's Kiri and The Royal Court’s ‘Hope’ as well as working alongside J.K Rowling on ‘Harry Potter and the Cursed Child’.

The modest one time Lutonian has also won four BAFTAS. 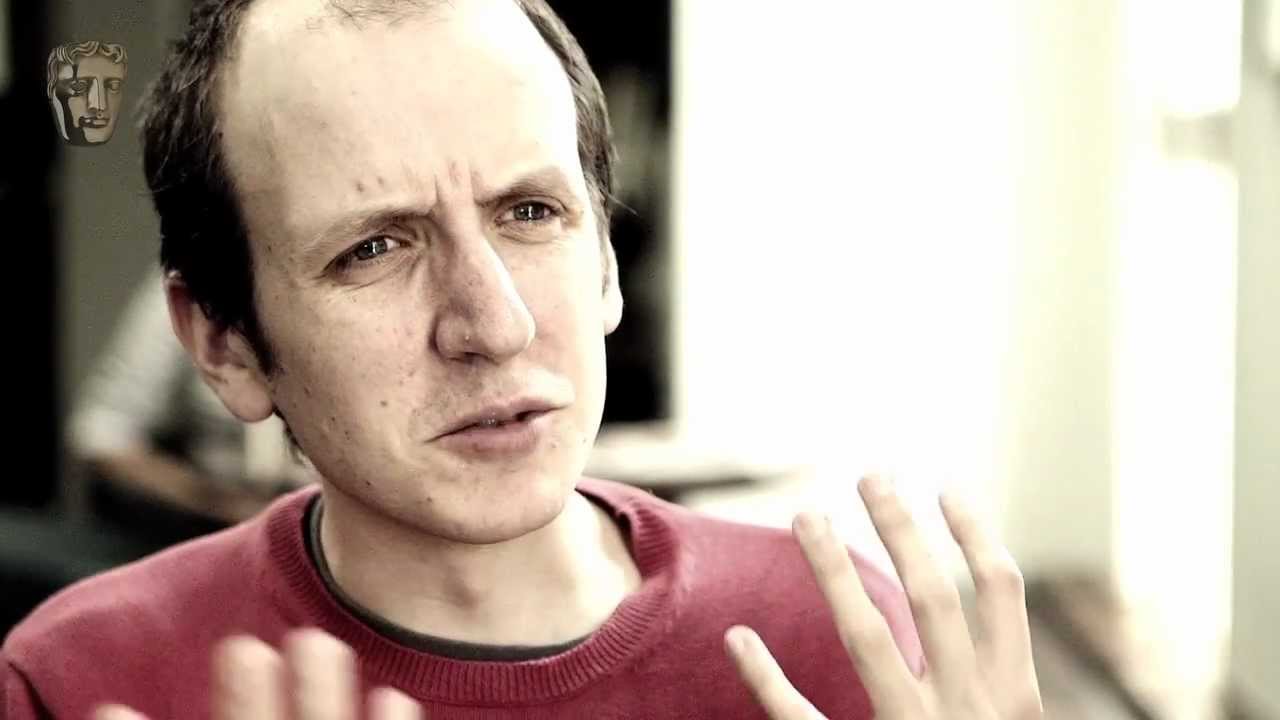 I think it’s vitally important to support the arts at a grass roots level. The future of the entertainment industry is very much in the hands of students such as those in NGYT. Having been born in Luton myself, I wish there was something like this for me when I was growing up.” 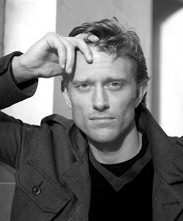 “I am delighted to be a patron of NGYT. When I met NGYT I was blown away by their energy, commitment and, crucially, their listening; essential to creating bold and brave theatre. Their training is as much about a positive way of being as about creating spine tingling theatre. NGYT are special. You can see it in the confidence and openness of the youth theatre and the quality of their leadership. Luton should be very VERY proud. I know I am.”

Sally’s writing credits include Eastenders, Casualty, Doctors and The Coroner. As well as this she has a wealth of experience working in community and youth theatre. 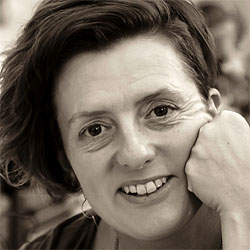 “I have always been left inspired by the work of NGYT; the intelligent simplicity and effectiveness of their work is to be applauded. Their work is original, thoughtful and of fantastic standard-it is of absolute pleasure that I am dance patron and look forward to future involvement with the company.”

Helen then moved to Oslo to work with Panta Rei Danseteater, (2006-2007), working with choreographers Jamie Watton and Anne Ekenes. Returning, Helen performed for Mobius Dance Theatre touring ‘Such Is Life(2008-10). As a director and choreographer Helen collaborates regularly with various organisations. She was the movement director with Theatre Is working on their productions Tightrope and Epiphany and has regular links with other organisations including Cirque Bijou leading to collaborations with the Original Spinners for the Bristol Harbourside festival 2012 and for future collaborations in Bristol for the summer of 2013 with Parlor Dance.

Helen was most recently the Assistant Choreographer for the London 2012 Opening of the Paralympic Games working with thousands of volunteers and the Paralympic creative team since March 2012.

Throughout her career Helen has held a dedication to teaching people of all ages and abilities as well as creating work on various groups both in theatrical contexts and through site specific works. 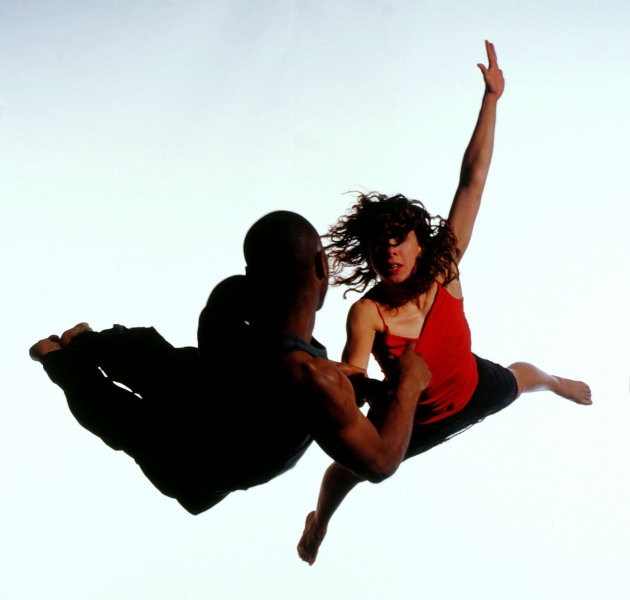 "Laura, David and everyone involved in NGYT are doing everything they can to make the arts as accessible as possible, something which our society is desperately crying out for. The company has a fantastic passion in what they do and will do whatever they can for their students. As a patron, I hope to promote their work and help encourage other companies to support their community like NGYT has.”

Following graduation from Italia Conti, Jonno received the prestigious 2013 Spotlight Prize Nomination. Soon after, an Edinburgh Fringe Best Actor nomination. Jonno has been in countless TV and theatre appearances including a recurring role as Connor on Hollyoaks, performances in Doctors and Casualty, a featured role in the Film Kingsman: The Secret Service and A Clockwork Orange in London and Broadway. 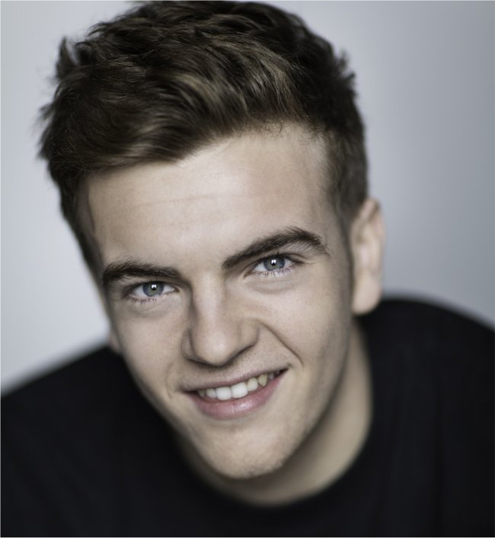 We are delighted to announce local artist and past NGYT Company Member Adeyinka as a Patron.

Adeyinka is an Actor and Creative Producer. She is also Co-Founder of Theatre and Film company, The Basement Bunch. Since graduating from Bath Spa University, Adeyinka has worked on a range of projects in film, tv and theatre. In 2016, she was the Festival Director of The British Urban Film Festival, where she programmed short films and feature films from the UK & internationally. Adeyinka has produced two short films, Naca, and most recently, The Lost Land Girl, which was funded by the BFI.

Adeyinka is also currently a Young Trustee for Tangled Feet.

Julia Cheng is a British born Chinese artist renowned for her extensive work in the dance theatre sector spanning over 15 years.

As a creative director and choreographer, Julia draws from her international training in Hip Hop, Waacking/ Punking, contemporary dance, theatre studies, martial arts and eastern philosophy. Her technique continues to evolve as she seeks to break boundaries in her works, as seen in her most recent double-bill Brecht & Weill Seven Deadly Sins/Mahoganny Songspiel at Royal Opera House and in her choreography for Cabaret in the West End which premiers in Nov 2021.

Her work has been presented at distinguished venues such as The Institute of Contemporary Art, London Jazz Festival, Roundhouse, Sadler’s Wells, V&A museum, Southbank Centre, British Council Cairo amongst many more.

Throughout her career, Julia has developed cross-collaborative works & commissions with artists spanning contemporary dance, music, visual art and poetry to critical acclaim. This in turn led Julia to establish House of Absolute in 2014, a celebrated multidisciplinary performance company who are Philharmonia Orchestra Artist in Residence 2021/2022.

Julia has a passion to give back to the next generation of artists with her work as a mentor for the biggest UK Hip Hop Festival, Breakin’ Convention & BBC Young Dancer and as a patron of Next Generation Youth Theatre in her hometown Luton. 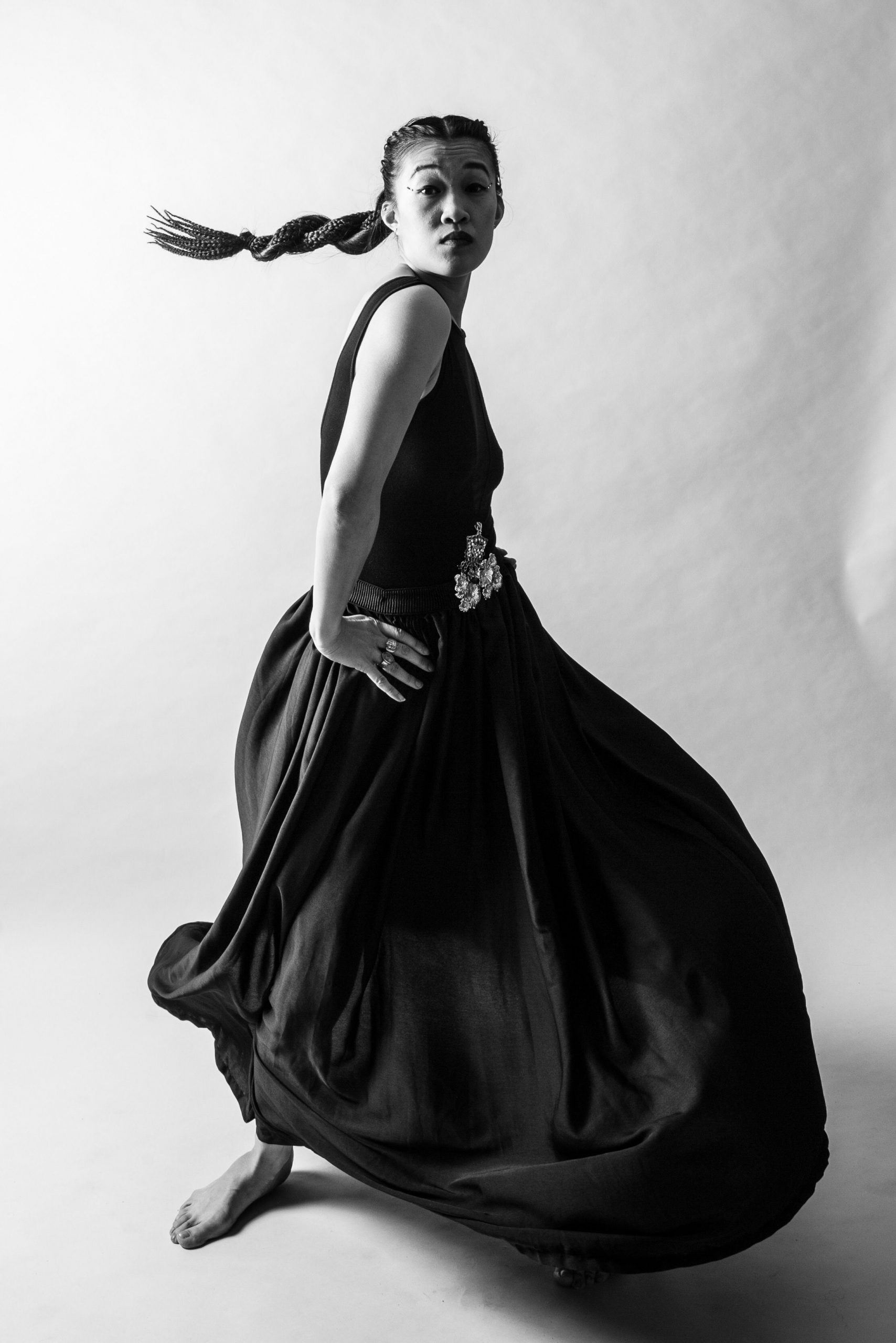 During her time at NGYT Georgina performed with Theatre Company in shows such as 'The Butterfly Catcher' and 'In Doing Nothing I Found Me' before continuing her professional training at ArtsEd and is currently playing Cinderella (Alternate & Ensemble) in ALW's Cinderella on the West End.

“I am incredibly honoured and excited to have been asked to become a patron of NGYT.  This company was at the very beginnings of my journey in acting and an integral part of my career to date. I learnt an immense amount  from my time at NGYT which went far beyond acting. Wednesdays were the most exciting part of my week because I knew I’d get to learn and play with a room full of kind, talented and generous people. NGYT is a haven for young people in Luton and watching the company grow and still remain aligned with their ethos is a joy to see. It is truly an honour.” 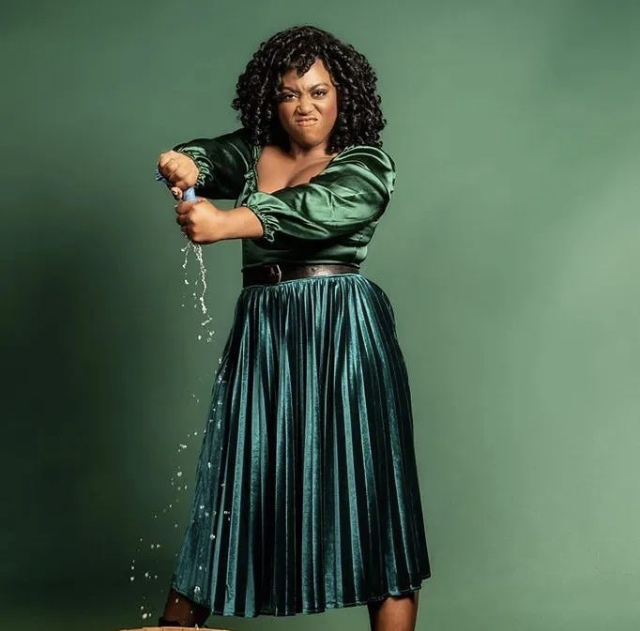