We love sharing with you all the successes and achievements of the NGYT family. Take a look below and if you read something that you feel deserves a little more public attention then we'd love for you to share the link on your socials.

If you'd love to know more or have a story you'd like us to feature, then please get in touch. 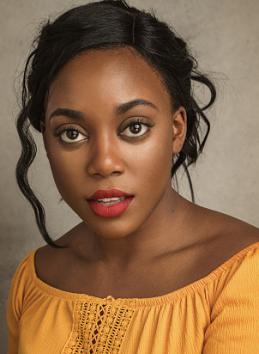 We are delighted to share the news that our very own Georgina Onuorah will be making her professional debut as Alice Fitzwarren in Dick Whittington at The National Theatre. We could not be more proud of Georgi who is such an incredibly humble and generous artist. Take a look at what Georgi had to say when asked questions by Kenza and Kurt from our Theatre Company.

Q1. What first inspired you to get into acting?
I’d always loved drama classes back in school but I didn’t take it seriously until I joined NGYT Theatre Co. It was the experience of creating, rehearsing and then performing a show that was so exciting and exhilarating for me. I knew there was nothing else I was more passionate about. I think it’s important to follow your passions.

Q2. What’s it been like working with social distancing in place?
It was a bit odd initially but you get used to it very quickly! We were given lanyards that actually vibrated when you get closer than 2m to someone which was really helpful to help remember! Our director Ned also introduced lots of games and exercises that explored space and how we can transform space and relationships with intentions and zero touch. I feel like distancing has been a really helpful challenge because you have to think more creatively and really step out of your comfort zone.

Q3. What has been one of your favourite moments of the audition / rehearsal process?
For my recall, I had to come up with a short devised mime piece of me cooking an extravagant meal that was going terribly wrong. It was SO fun. You get so used to trying to act what’s on the page in the way you think they want it but getting to create and explore something you made up is liberating! A second moment was definitely the read through we did this week. Traditional read throughs of plays involve sitting in chairs in a circle and reading the script. We began ours in a big circle but Ned encouraged us to use the space and improvise. We really got to use our instincts! It ended up creating so many amazing moments that i’m sure will be in the show!

Q4. What experiences at NGYT have helped you / impacted on you now?
We’ve done so many exercises during rehearsal where if I hadn’t been at NGYT and done such similar stuff I would’ve felt quite exposed and out of my comfort zone. The way we work at NGYT is so collaborative and explorative that I feel like my mind is really open to working in this way and is ready and able to offer up ideas. One of the most important things I learnt from my time at NGYT was how to take off your inner filter that stops you using your instincts. Those inner questions during a game/exercise like ‘should I go next ?’ Or ‘will people find me funny?’ are only holding you back from doing your best work! It’s a lesson that took me a while to take in and I still have to check myself now!

We are delighted to share the news that our very own Shaquille Braithwaite-Blaggrove will be premiering his latest film 'Through Our Eyes' with NGYT Associates SBB Dance online at 6pm on Thursday 12th November with Sussex Dance Network.

Through our eyes is a powerful, thought-provoking dance film inspired by the recent Black Lives Matter protests.

Immediately following the online premiere, Sussex Dance Network will be hosting an online Q&A with Shaquille where he will discuss his creative process, making work during a pandemic and how the BLM movement and protests inspired him to make this work.

We could not be more proud of Shaquille who is such an incredibly talented and determined artist and beloved #NGYTFamily member.

Get your tickets now. 20% of all of the proceeds from this project will go to the Stephen Lawrence Charitable Trust. 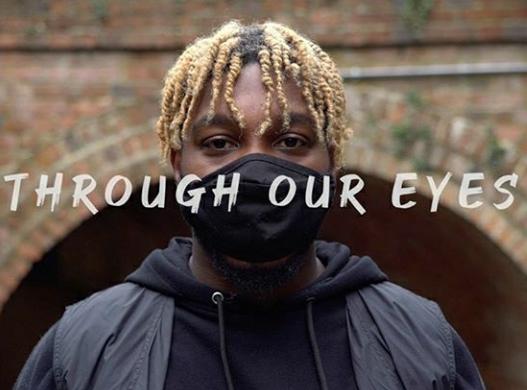 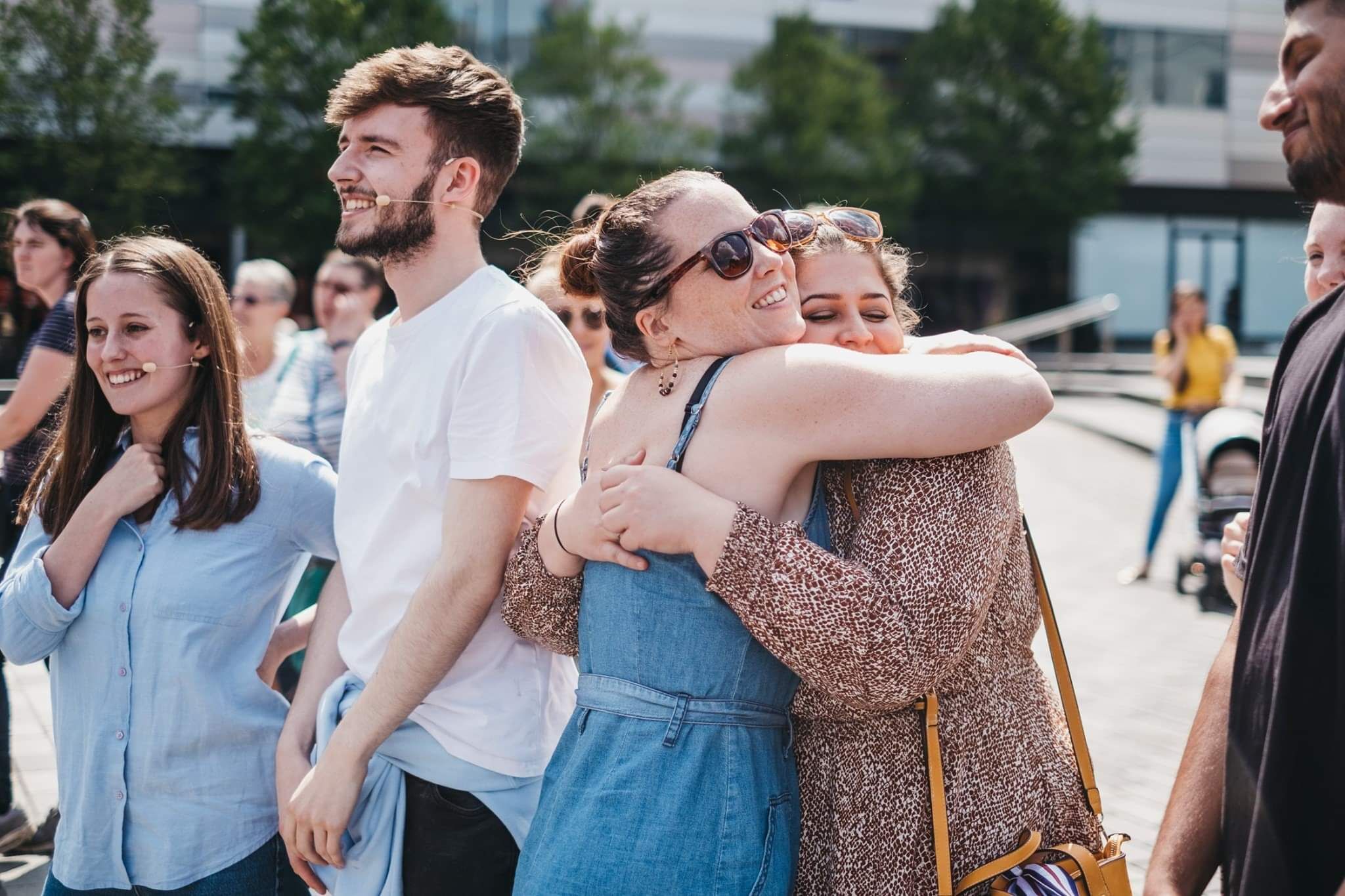 We are delighted to announce that we have been awarded funding as part of the Cultural Recovery Fund.

For a small CIC like NGYT this is life changing. Without the support from the DCMS, HM Treasury and Arts Council England, it is in no way an exaggeration to say, we would not have been able to continue next half term.

The thought of not being able to do the job we love and serve our amazing community and young people would be devastating.

For the last 8 years we have been hugely inspired and humbled by the stories and generosity of our town. It has been an honour to collaborate and share these diverse voices creatively. Now, with renewed optimism we can look forward to our journey together.

We know there is so much more work to be done but we are ready for the challenge ahead.

Thank you for all your love and continued support.

We are delighted to announce our new partnership with 'Rock the Dragon' who will be taking care of uniform/merchandise production, orders and secure delivery direct to your address.

We have everything from Tote Bags to Onesies plus all the usual clothing items too. We can't wait to see you all branded up and representing NGYT. 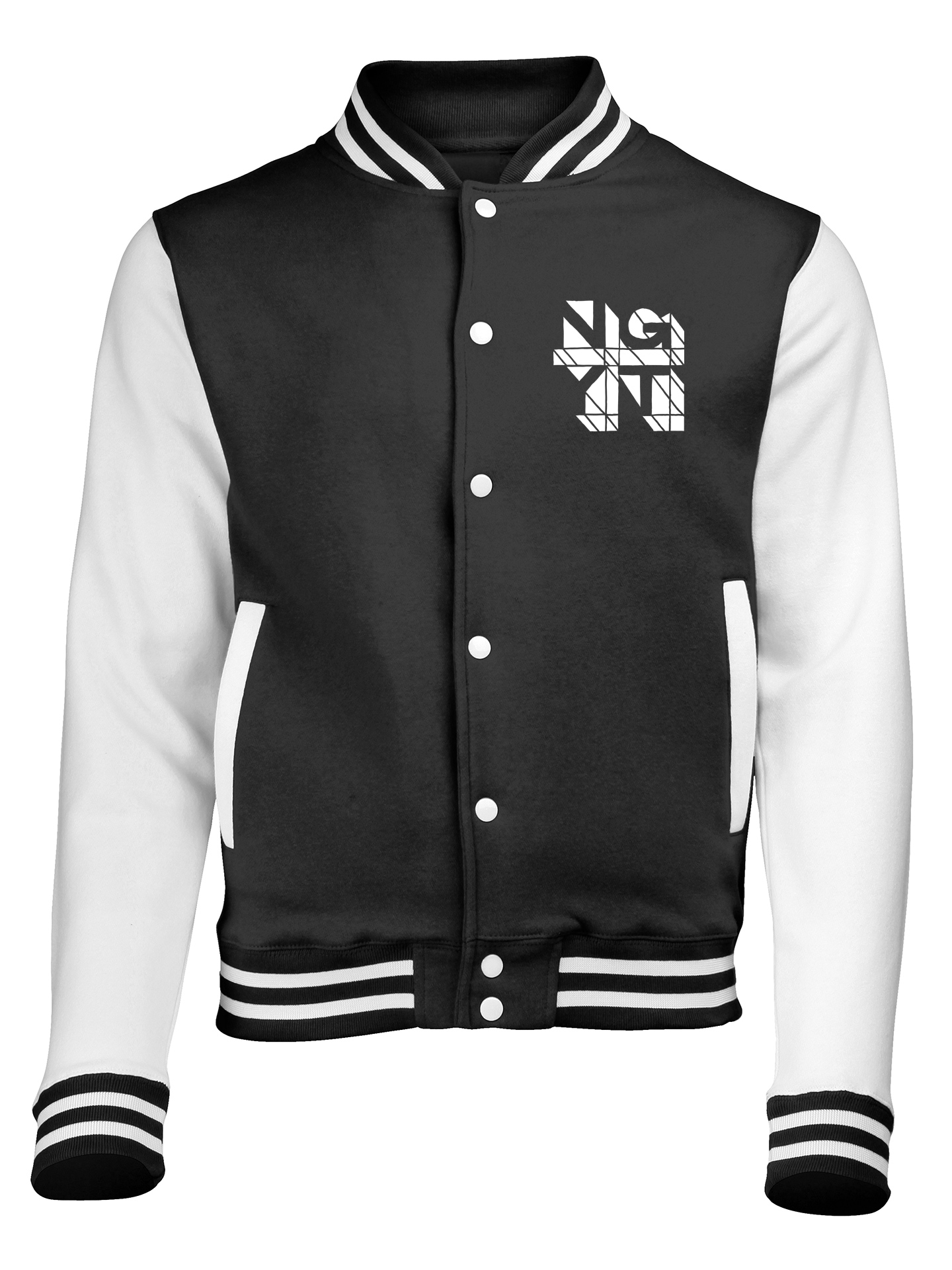 We are over the moon to welcome local writer Sidney Belony to the NGYT family. Sidney will be leading our NGYT Writers' Collective.

Sidney studied at Luton Sixth Form College and the University of Cambridge. She has a BA (Hons.) in History. At university, Sidney was hugely involved in student theatre: as a writer, director, producer, and stage manager. She was Outreach & Workshops Officer for a drama society – where she supported student writers. This included reviving an annual festival of new writing, ‘Smorgasbord’. Sidney co-produced the first African musical performed at Cambridge (‘Sophiatown’, ADC Theatre). In her final year, Sidney wrote and directed a full-length play – ‘Talking Out Loud’. The play was about the lives of four young people, set in Luton.

Sidney has written a variety of plays. She was previously commissioned for The Writer’s Watchlist: Vol. 1, writing ‘The Records’ – a magical realism-inspired short play about history. This was performed at Theatre Royal Stratford East (March 2018). Sidney’s full-length play ‘Wakes’ was performed at Bunker Theatre – co-headlining The Upsetters Takeover Week (February 2020). Sidney was commissioned by Burn Bright for the online event, Better in Person. She wrote a short play, set and performed live on a Zoom call – ‘Box of Bottles’ (August 2020).

Sidney believes that storytelling is powerful – and that art should be accessible to all. Sidney is especially interested in writing which focuses on lesser-told stories, and underrepresented communities.